Dove launched the “Campaign for Real Beauty” ten years ago, following the disturbing results from a conducted research, according to which only 2% of women around the world believed they were beautiful. 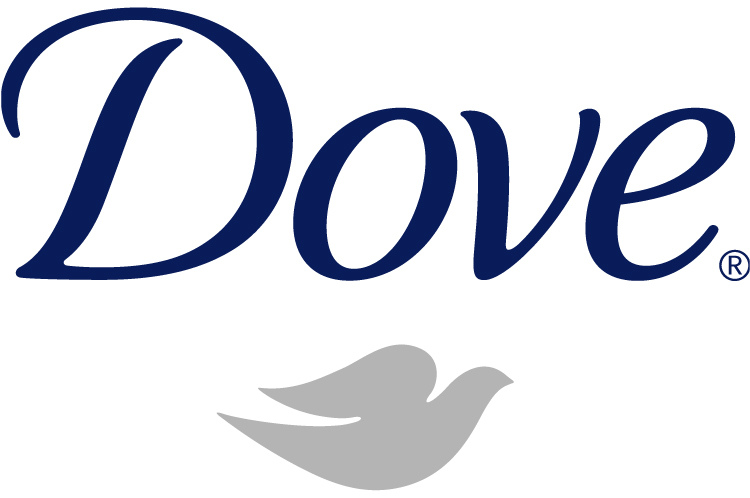 Ten years later, after everyone agreed that the definition for beauty needs to be redefined, a study conducted in the USA showed that 62% of women believe they are responsible for influencing their own definition of beauty.

According to the press release on Multivu.com, to celebrate the tenth anniversary of the campaign, Dove has partnered up with Sundance Institute and Academy Award-winning filmmaker Cynthia Wade to create the documentary “Selfie”, a short film that illustrates how beauty is being defined.

Today, nine out of ten women say they appreciate their unique traits, like freckles or gaps between the teeth. Most women now believe that society is more accepting to different types of women, especially colour (86%), appearances (72%), and ages (71%).

Social media plays a key role and is proving to be one the most influential factors that nudge the “beauty” topic. 55% of women say social media is crucial for the development of the beauty conversation.

“How we define beauty today has evolved over the past ten years,” says Nancy Etcoff, director of the Program in Aesthetics and Well Being at Massachusetts General Hospital and Assistant Clinical Professor at Harvard Medical School, who consulted on the research.

“The advent of social media is an empowering tool for women to tell their own beauty story and has allowed the definition of beauty to evolve into one that is more multi-faceted and inclusive. Women are becoming their own media creators. It’s the personalization of beauty for the next generation.”

Dove premiered “Selfie” on Monday at the Sundance Institute’s Women at Sundance brunch in Park City, UT. The short film is a story about multiple generations of girls and their mothers in the Berkshires of Western Massachusetts.

“The way women are defining beauty today is changing dramatically, and social media has much to do with the change,” says Cynthia Wade.

“Now we have the ability to photograph the beauty we see in our friends and ourselves. When we share these diverse images on our social networks, we are taking personal ownership and truly redefining beauty.”

“Selfie” is focused on #BeautyIs, a social media challenge in which the girls and women who took part in the film take selfies featuring their physical flaws and then embrace those flaws with the help of a professional photographer. That is how the definition of beauty is expanded and redefined.

Further, Dove is supporting the 2013-2014 Mentorship Program of the Sundance Institute – Women in Film Los Angeles Women Filmmakers Initiative. The goal is to help the chosen female filmmakers advance in their careers.

Dove also encourages women to share their #BeautyIs story and redefine beauty together as women now have the opportunity to tell each other what beauty means to them through social media.

You can view “Selfie” at YouTube.com/Dove

To upload a photo or a 15 second video with #BeautyIs illustrating how you define beauty visit www.DoveBeautyIs.com

To join the conversation use #BeautyIs