Twitter has refreshed its look with a new design incorporating mainly aesthetic changes aimed at matching the look and feel of its iOS and Android apps. 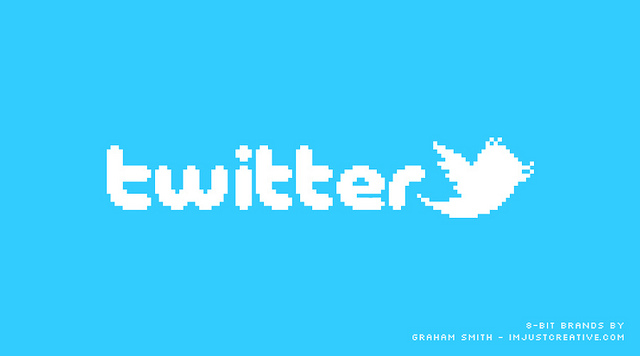 The redesign was announced three weeks ago and now Twitter has done away with its black-and-blue colour scheme and has instead opted for a white-and-blue one.

Following the redesign notice, questions were immediately raised about how well Twitter power users would take the change.

According to the latest announcement on TNW, now there are a couple of new personalization options for users, like adding accent colour and choosing different link colours.

Further, the fonts are now much larger, as are image previews and buttons and there are new Compose and Direct Message icons. There is also a much bigger navigation bar which now lets you change tabs between Home, Connect, Discover and Me. The navigation bar also has a new colour and style, very similar to that on the mobile apps. The profile picture and background now appear at the top left-hand side of the screen; however, there is no new functionality in the new design and if we’re being honest, it might need some extra work too.

For example, most of the users are not satisfied with the user interface, the inability to manage the timeline and organize feeds and so on.

An article on The Guardian offers a quite interesting list of proposed “nice-to-have” features:

–          Background auto-refresh that would make the user’s life far easier by relieving him or her of the duty to manually refresh the news feed in order to catch up with the latest tweets.

–          Recommendation engine that would match the user’s “semantic footprint” to other tweeters alike.

–          Saving option that would allow users to save their favourite tweets.

Not every user has had the privilege to experience the new Twitter look, but changes should be implemented for all users in a couple of days, although the company did not give a concise timetable.