Facebook celebrated its 10th anniversary on Tuesday by giving its 1.23 billion users an opportunity to take a few-minute look at their time spent on the most popular network in the world. 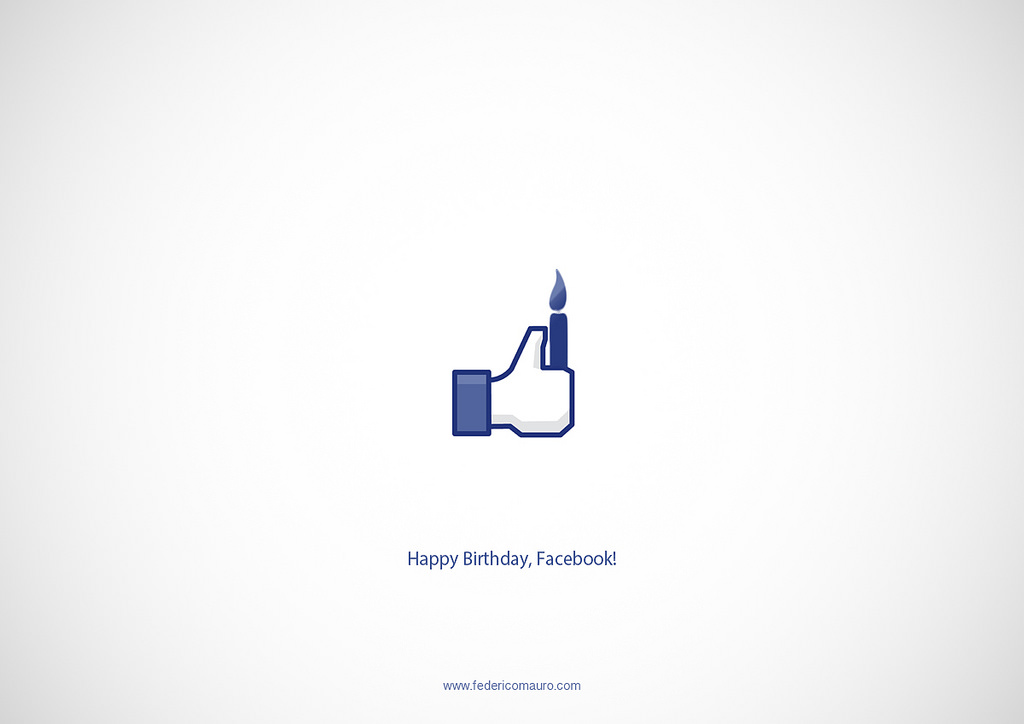 The special Facebook release is called Look Back and it can be found in the News Feed.

An article on CNET reveals that all users can watch their own personalized movie comprised of their most popular photos or read a “thank you” note from Facebook.

“It’s been an incredible journey so far, and I’m so grateful to be a part of it. It’s been amazing to see how people have used Facebook to build a real community and help each other in so many ways,” Facebook CEO Mark Zuckerberg said in a statement shared with CNET.

“In the next decade, we have the opportunity and responsibility to connect everyone and to keep serving the community as best we can.”

It’s been a great decade for Facebook, but the company strides forward with much greater plans for the future. Campaigning for coolness and reinvention are at the top of the list, which is evident by the standalone applications that present Facebook in a completely new light.

Their latest release, the Paper app is taking the company on a new level with the upgraded News Feed intended for smartphones. This is only the beginning. We all expect more and we all know that Facebook has what it takes to stay the number one social network in the world.