Telstra and Google to penetrate the Australian TV market

Telstra, the Telco giant, has been working with Google, the search engine giant, to incorporate its BigPond media content assets, including movies and sports, into Google’s Chromecast digital media player. 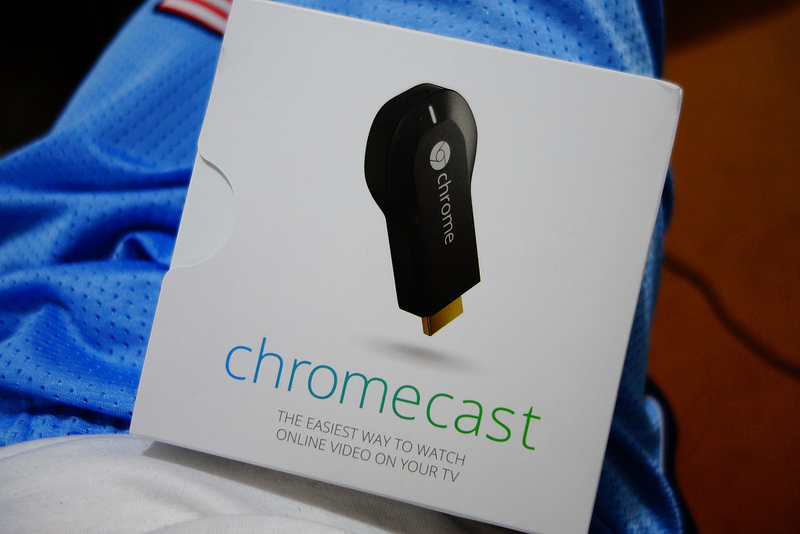 The Chromecast is a $US35 digital media player that streams high definition video and media content from mobile devices to your TV and is set to be launched in Australia later this year.

Telstra’s engineers are working on embedding the functionality of the device into Telstra’s T-Box. Neither Telstra nor Google have come out with official statements regarding the negotiations.

Chromecast is the cheaper alternative to Apple’s TV set-top box in the US, which enables users to stream video and music content that is web-based from their smartphones, tablets or computers to their TVs.

The device itself is a 5 cm USB dongle loaded with video-streaming applications, like YouTube and streaming services like Hulu and Netflix. Users love Chromecast because it’s cheap and easy to use.

The dongles are a new opportunity for Telstra as it will be able to reach new audiences with its portfolio that is now enriched with BigPond movies and online apps that offer coverage and game footage of AFL and NRL games. Further, this collaboration is expected to increase the Telco’s media revenues with the small subscription fees.

Chromecast can also include an app for Foxtel and the Fox Sports franchise, as the media player now allows all developers, including Telstra, to add casting support to its websites and app and is now one of Amazon’s best-sellers in electronics.

Holding one of the best-selling spots for 16 consecutive weeks, the Chromecast is another challenge for media companies in an unstable environment in which audiences are fragmenting and companies such as Netflix are set to localize operations offering “all-you-can-eat” content for a small fee each month.