Marketing company Lithium Technologies is reportedly about to close the deal to buy Klout, the social-media measurement business and marry its social-media focused customer-service business with Klout’s analysis of brands’ and individuals’ social-media savvy. 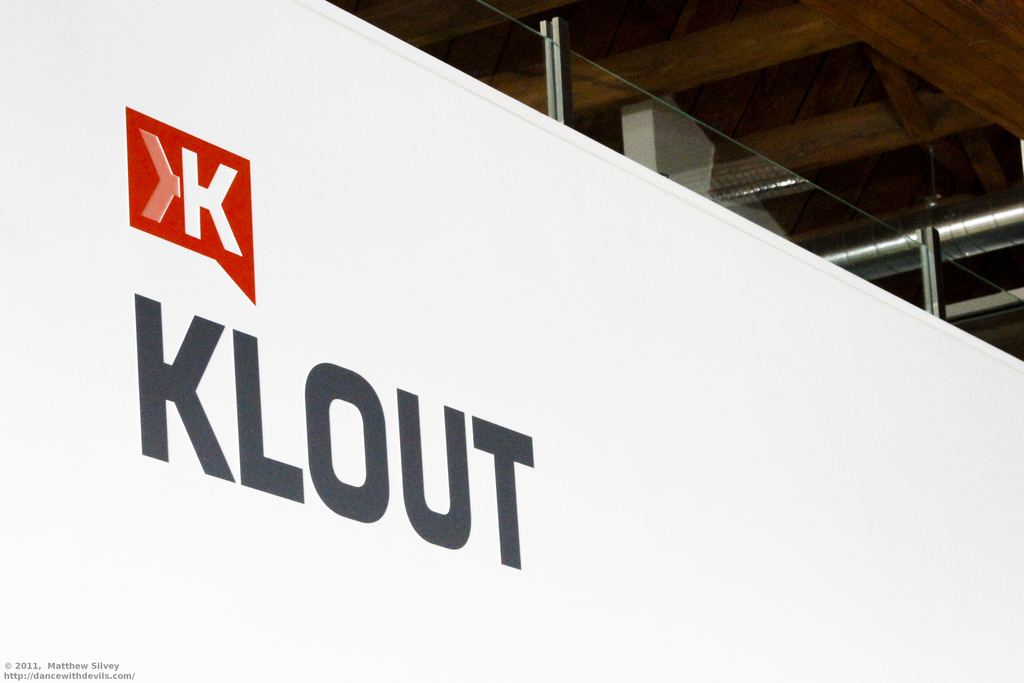 According to the report on Reuters, the deal is valued at $100 million comprising of Lithium cash and shares. Both Klout and Lithium are privately owned companies based in San Francisco.

Since its establishment in 2001, Lithium has raised over $150 million from investors such as Shasta Ventures, Emergence Capital Partners, Benchmark, DAG Ventures and New Enterprise Associates and is now forecasted to be a candidate for a 2014 initial public offering.

Only time will tell just how lucrative will the deal turn out for Klout backers, who invested at least $40 million in the company, including a $30 million round in 2012. Klout backers include Kleiner Perkins Caufield & Byers, which led the 2012 round; Institutional Venture Partners; Mayfield; and Microsoft Corp (MSFT.O).

Klout was founded by Joe Fernandez in a time when he had lost his ability to speak following a jaw surgery. During that difficult period Fernandez relied on sites like Facebook (FB.O) and Twitter (TWTR.N) to communicate.

The company has not gained the hot-shot reputation it was forecasted by fans a couple of years ago, although the press coverage was quite substantial, especially when they labelled Justin Bieber as far more influential than Barack Obama.

“The transition from interesting technology (or if you want to take the negative view, silly ego novelty) to real business has been painful,” Fernandez wrote in a September blog post.