Dropbox intends to assign Dennis Woodside, who was recently in charge of the Motorola Mobility handset unit at Google, to oversee Dropbox’s growing online-storage business. 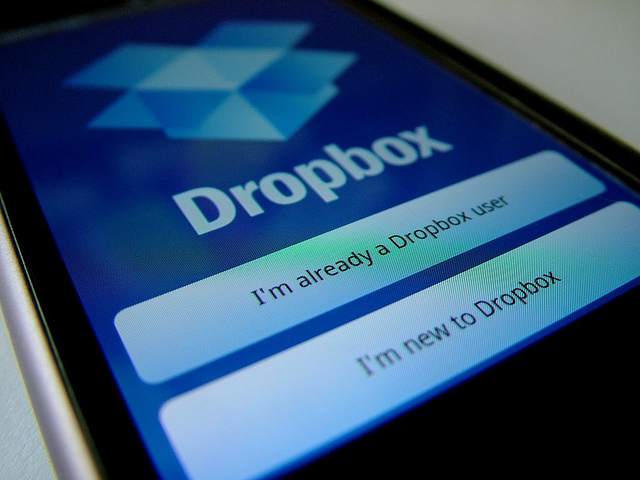 The decision is in line with the latest financing streak that brought $350 million from investors like BlackRock, T. Rowe Price and Morgan Stanley Investment Management.

According to the article on The Wall Street Journal, sources familiar with the matter claim that round of financing increased the value of the company to $10 billion.

“I wish him all the best with his new big job at Dropbox.”

Mr Woodside will be in charge of breaking new ground into business software, an area where the Dropbox competes with fast-growing rivals like Box Inc. in selling security and collaboration. His experience in smartphones could help Dropbox expand its user base on wireless devices.

Dropbox has already expanded into the mobile and international area with the signing of the multi-year deal with Samsung Electronics Co. to preinstall Dropbox software on high-end Android phones. The company now has over 200 million users but it must do everything in its power to maintain the top spot of selling web-storage to consumers by becoming an equally important part in their personal and professional lives.

“The most valuable companies in the world, like Apple, Google Microsoft—these are all companies that are in the enterprise and in the consumer’s home,” said Bryan Schreier of Sequoia Capital, an early Dropbox investor.

Dropbox has not revealed the number of businesses that pay to use their software that offers extra security and collaboration tools. The company’s business operations have been led by Vice President Sujay Jaswa who declined to comment on the company’s IPO plans.