Sony’s PlayStation 4 beat Microsoft’s Xbox One for the month of January, according to the latest released data by research firm The NPD Group. 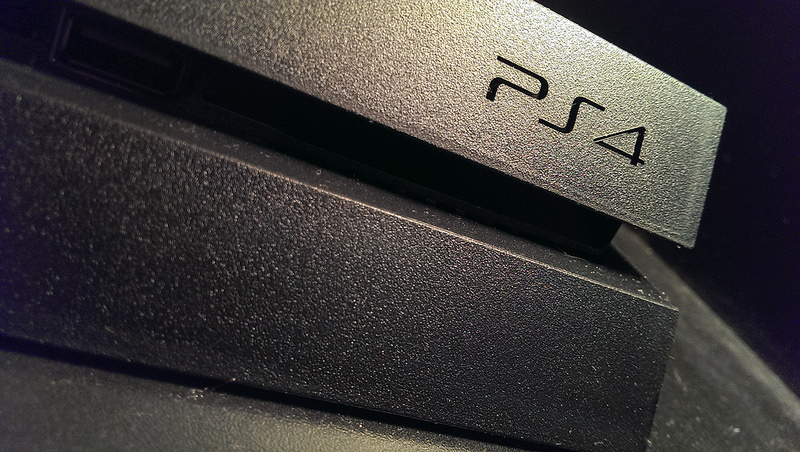 An article on CNET reveals that the research further unveiled a 17% increase in hardware sales to $241 million in January, with PlayStation claiming the number one spot.

“PS4 led overall hardware sales this month, followed by the Xbox One,” The NPD Group’s Liam Callahan said in an e-mail.

According to Bloomberg, PlayStation 4 sales were nearly double those of Xbox One, in comparison to the December numbers when Xbox One was the top seller with 908,000 units sold.

The NPD Group research further revealed a 21% decline in sales of physical games, but if digital downloads, used games, social networking games, and rentals are included in the calculations, consumers spent around $1.05 billion on games in the month of January alone.

Both Sony’s PlayStation 4 and Microsoft’s Xbox One have sold vigorously since their launches in November and, according to both Sony and Microsoft, at record levels when compared to respective last generation numbers.

The market finally recorded a growth of just 1%, after a two-year period of stagnation.