The Abbott Government has contracted a research company to go through millions of social media posts and provide advice on its immigration policies. 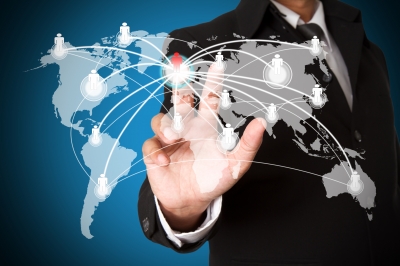 According to the article on the Sydney Morning Herald, in its first five months of office, the Federal Government has commissioned $4.3 million for research contracts to dozens of market research agencies.

The Department of Immigration and Border Protection has two contracts with Cubit Media Research to deliver “media positioning analysis” based on the findings.

”People hire Cubit and people like us because we have the capacity to monitor millions of pieces a day,” he said. ”What’s the mood? What’s the tone,” said Mr Weeks, whose company’s software was able to process  massive volumes of internet noise from the online sites of mainstream media, to Facebook, blogs, Twitter and broadcasts.

Other companies would not disclose any details regarding the Government contracts citing confidentiality as a reason for it. Some of the contracts include $38, 500 to research a possible West Australian Senate election, $20, 400 to monitor social media for the Department of Communications and $67, 300 to track and monitor the government’s ”no boat no visa” campaign.

”This expenditure is another example of the Abbott Government’s distorted priorities,” Senator Wong said.

The Coalition, however, claims it had already cut the market research expenditures by more than half.

Mr Works said his company had already worked with the previous Labour Government but would not speak of the findings of the current research.