iTunes Radio™, the free Internet radio service with over 100 stations and an amazing catalog of music from the iTunes Store® is now available for fans in Australia. 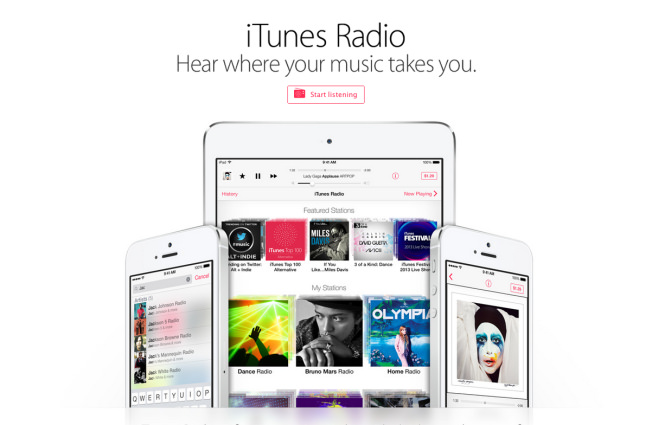 The company announced the good news in a press release last week, stressing that users in Australia can now tune into iTunes Radio on their iPhone®, iPad®, iPod touch®, Mac®, PC or Apple TV®, and gain access to stations inspired by the music they already listen to, Featured Stations curated by Apple and genre-focused personalized stations.

Users don’t have to update their radio stations list as iTunes Radio evolves on its own based on the music they play and download. “The more you use iTunes Radio and iTunes, the more it knows what you like to listen to and the more personalized your experience becomes,” it says in the release issued by Fiona Martin from Apple.

Further, users will have access to “First Play” premieres from top selling artists, the opportunity to tag or buy anything they hear with just one click, access to thousands of new songs every week, exclusive music from new and popular artists, as well as special events including live streams direct from the iTunes Festival in London and other exclusive iTunes Sessions.

iTunes Match® users will get iTunes Radio ad-free and all their music—even songs imported from CDs—will be stored in iCloud®. The iTunes Match service is AU$34.99 per year.