The hit-show Modern Family has stirred up star-struck madness in Sydney as the cast are popping up all over the city, surfing, dining and having a cup of coffee at the local café. 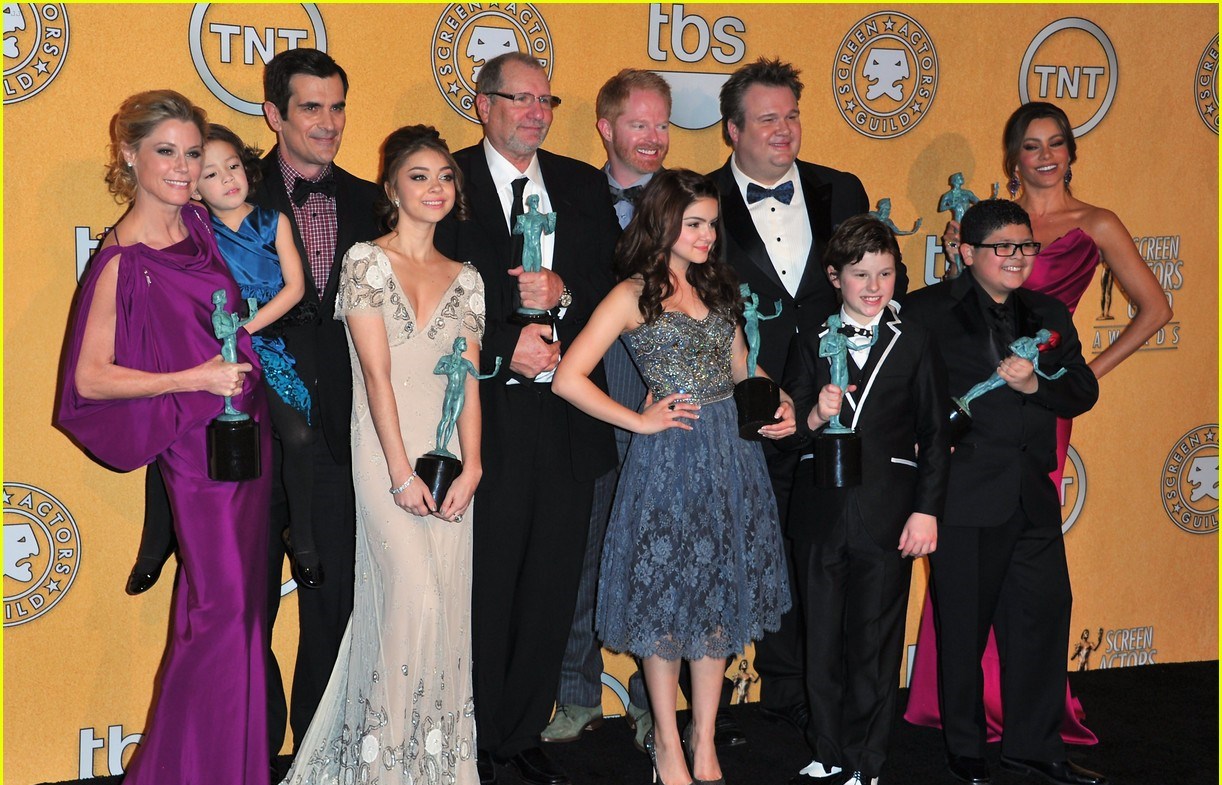 The first broadcast of the Australian special that will be filmed in Sydney and Queensland until February 28 is expected to score 125 million viewers worldwide. The production will also visit Hayman Island for two days next week.

“We just had to go to the Great Barrier Reef since, like Sofia Vergara, it’s one of the natural wonders of the world,” said show co-creator, director and writer Steven Levitan.

A feature on the Sydney Morning Herald reveals twitter posts from the actors and fans showing where the stars are enjoying themselves. Sofia Vergara was spotted near her hotel in Circular Quay and in Manly and Hugo’s, while young “Luke” was surfing at Bondi beach. Eric Stonestreet (Cam) praised the Playfair Café’s coffee and was photographed with fans near the CBD.

Tourism heads are hopeful that the filming of the hit comedy will attract other stars and boost tourism  as was the case with Oprah Winfrey’s visit in 2010 when US visitors poured in Australia after being inspired by the show,while Qantas reported a 22% increase in inbound flights following DeGeneres’ trip last year.

“Inviting Oprah [Winfrey] and Ellen [DeGeneres] to film Down Under brought huge global audiences and showcased the best of our country and I’m sure this will be no different with Modern Family. Whatever the family members get up to, I’m sure many of our iconic attractions will end up playing a starring role and help generate fantastic global exposure for our country,” said Tourism Australia head of corporate affairs Karen Halbert.