It’s been a year since Google launched the new version of Google Maps that was available for users who wanted to try it voluntarily and now the company announced that the version will be available for all users. 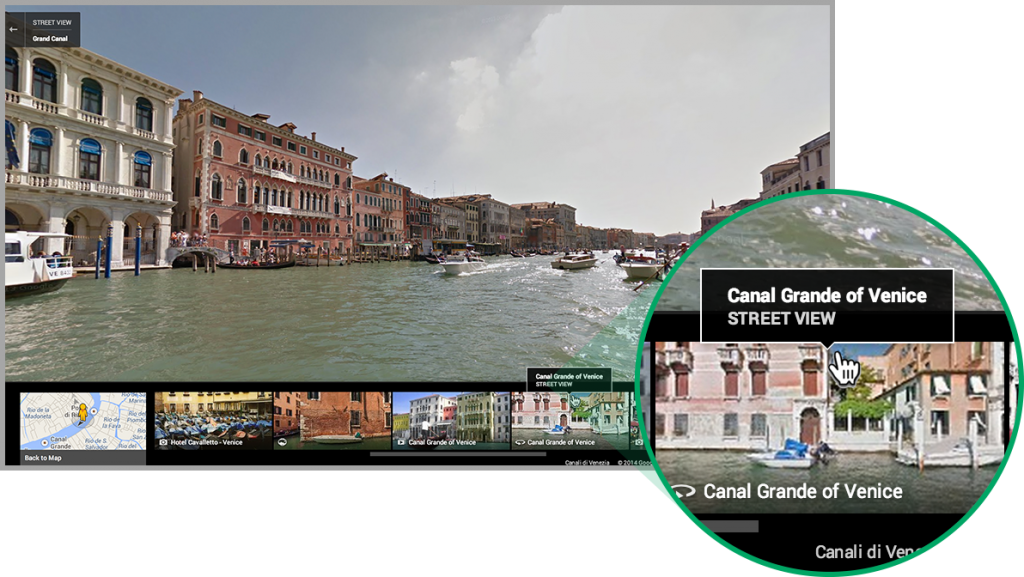 Google revealed last Wednesday that the new Google Maps will completely replace the previous version as the default version of the popular service.

According to the blog post by Google, the new version features a redesigned look that covers the whole web page and not just two-thirds of the screen for map imagery and the other third for info.

The company announced this version of Google Maps at its developers’ conference in May 2013.

The updated software offers smarter information and, after ironing out some of the glitches like speed, the version is much better than the previous one.

The new Google Maps service allows users to make smarter decisions, get to their destinations faster and see the world from every angle. With improved graphics and most efficient routes options, as well as real-time traffic reports, Google now offers an opportunity for users to take a peek at any corner of the world.

Of course, the company expects some dissatisfaction from users after the switch is fully completed, but invites all to contribute by sending feedback that can be used to improve the service further.

“With any product redesign, there may be bumps along the road. We’re hoping that you’re as excited as we are to navigate uncharted territory in pursuit of the perfect map. As always, we want to hear what you think as we work to improve the new Maps over time,” said Brian McClendon, VP of Google Maps in his blog update.

To take a tour of the new Google Maps service, go to http://www.youtube.com/watch?v=N6DrfYHVcXs