Nick Grudin, Facebook’s global Head of media partnerships, is in Sydney this week to present to Australian broadcasters how to use the platform in an innovative and benefical way to boost ratings. 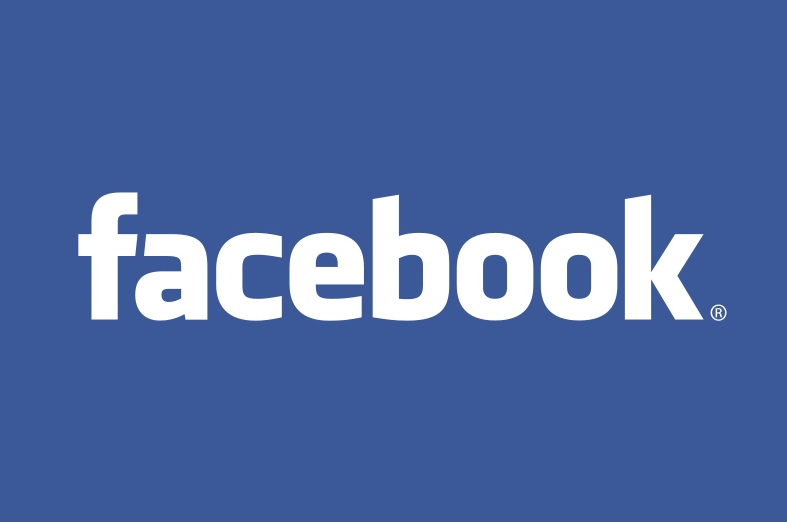 It all sounds very straightforward, but an article on The Australian reveals that not all broadcasters feel the same about the Facebook approach. Some have welcomed the extended hand, while others believe that Facebook is after their advertising revenues.

“Facebook pages are a really great complementary tool for TV. We can measure the amount of conversation around TV. One trend we’ve seen over the course of the past several months is hosting live Q&As (question and answer sessions with celebrities or analysts) during a TV show. Where we’re seeing (integration) most is in news and with celebrities in real time where you can actually pull conversations from users into the coverage of an event,” Mr Grudin said.

Not revealing whether the company has struck a deal with an individual Australian partner, he mentioned the collaboration with US NBC and Fox Sports.

“What we’d love to get to is personalising individuals’ experiences (on IPTV) based on who their friends are,” said Chris Gross, Head of social media and digital marketing at Fox Sports.

Gross further added that Fox Sports does not see competitors in social networks.

“The interesting thing about broadcast and any social media is there’s a benefit both ways,” said Ten’s Chief Digital officer Rebekah Horne.

“We drive their business as much as they drive ours.”

Ten uses social platforms to attract and engage viewers in shows by building awareness and intent to view. The company struck a deal with Twitter’s Amplify advertising program last November and now has the opportunity to publish real-time video content on Twitter. As far as revenues go, both Ten and Twitter get an equal chunk of the cash.

“Facebook and Twitter compete with us for advertising dollars. (Ten) is going to push advertising dollars to Twitter. It’s a really risky game for the networks. Every time you feature Twitter or Facebook you’re just pumping them up,” claims a senior executive at a rival commercial broadcaster.

Twitter claims that Seven has significantly improved ratings ever since it started using the social platform.

“MKR’s proportion of social conversation is huge at the moment. On Twitter it was getting 70% of the conversation. There is a causal relationship between the two. Bigger audiences create more conversation, which attracts new viewers,” said Tony Broderick, Head of partnerships at Twitter.