Researchers from five European universities, Sheffield, King’s College London, Warwick in England, Saarland in Germany and MODUL University Vienna– and four companies: ATOS in Spain, iHub in Kenya, Ontotext in Bulgaria and swissinfo.ch.- are working on developing a system that will automatically identify and verify information by pin-pointing the reliability of the source. 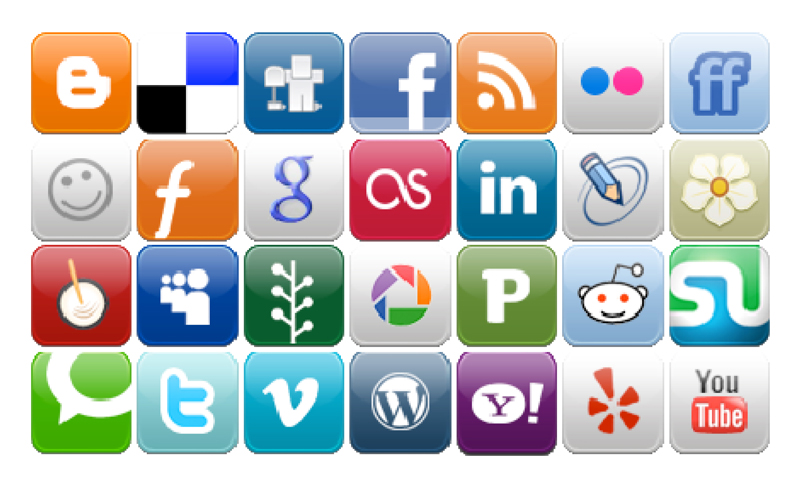 According to the article on the Sydney Morning Herald, the so-called PHEME Project is aimed at developing a system that will prevent the spreading of misinformation and rumours and allow emergency services, governments, the private sector and media to respond more effectively to claims that emerge and spread on the internet.

The European Union is said to cover most of the 4.3 million Euros needed to fund the project. Researchers are to dedicate three years to the development of the system that will identify four types of information– speculation, controversy, misinformation, and disinformation– and model their spread on social networks by using three factors to establish veracity: the information itself (lexical, syntactic and semantic); cross-referencing with trustworthy data sources; and the diffusion of information.

“The problem is that it all happens so fast and we can’t quickly sort truth from lies. This makes it difficult to respond to rumours, for example, for the emergency services to quash a lie in order to keep a situation calm. Our system aims to help with that, by tracking and verifying information in real time,” said Dr Kalina Bontcheva of Sheffield University’s Faculty of Engineering who is in charge of PHEME.

“We can already handle many of the challenges involved, such as the sheer volume of information in social networks, the speed at which it appears and the variety of forms, from tweets, to videos, pictures and blog posts. But it’s currently not possible to automatically analyse, in real time, whether a piece of information is true or false and this is what we’ve now set out to achieve.”

A final version of the project is expected in 18 months.