Who will take home an Oscar?

The Dolby Theatre is being prepared to welcome the best of the best in the movie industry. The voting for this year’s 86th Academy Awards has finished. Excitement is bubbling up as the night of glam and fun is approaching. All the stars will walk on the red carpet, but who will walk away with the most coveted award of them all come Sunday night? 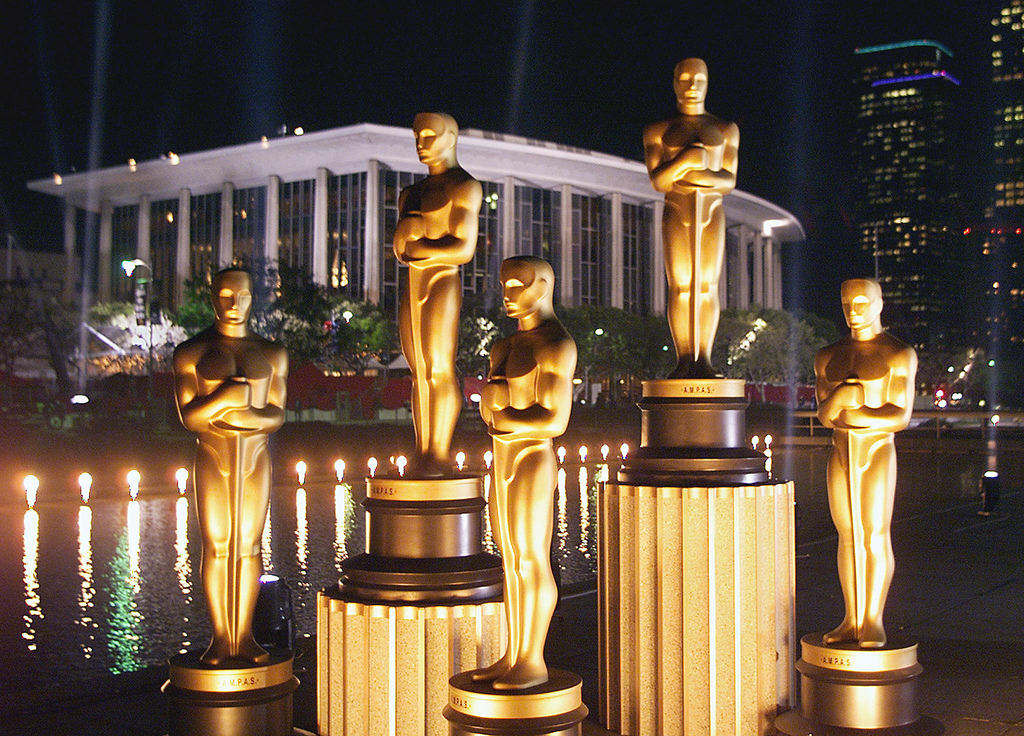 You never know who will win, although there is always one or two safe bets. This year’s safe bet is most definitely Frozen, the animated feature, while most put the house on Gravity for best visual effects. So, let’s go over the categories and the most likely winners.

Best Picture– there are quite a few great films competing in this year’s “Best picture” category that includes: Dallas Buyers Club, Her, The Wolf of Wall Street, American Hustle, Nebraska, Philomena, Captain Philips, 12 Years a Slave and Gravity. The visual effects buffs scream Gravity, however 12 Years a Slave will probably win.

Best Actor in a Leading Role– The nominees are: Christian Bale for American Hustle; Bruce Dern for Nebraska; Leonardo DiCaprio for The Wolf of Wall Street; Chiwetel Ejiofor for 12 Years a Slave and Matthew McConaughey for Dallas Buyers Club. Let’s state the obvious; Leo deserves to win this year, but Matthew is quite the competition for his awesome portrayal of an HIV drug-runner in the Dallas Byers Club.

Best Actress in a Leading Role– The nominees are: Amy Adams for American Hustle; Cate Blanchett for Blue Jasmine; Sandra Bullock for Gravity; Judi Dench for Philomena;  and Meryl Streep for August: Osage County. No need to go into an in-depth analysis of this category. We all know no one can beat Cate Blanchett.

Best Actress in a Supporting Role– The nominees are: Sally Hawkins for Blue Jasmine; Jennifer Lawrence for American Hustle; Lupita Nyong’o for 12 Years a Slave; Julia Roberts for August: Osage County; and June Squibb for Nebraska. June would be the sentimental choice and she did a great job in Nebraska. Jennifer Lawrence is the likely winner, but film debutant Lupita Nyong’o deserves to win an Oscar for her outstanding performance in 12 Years a Slave.