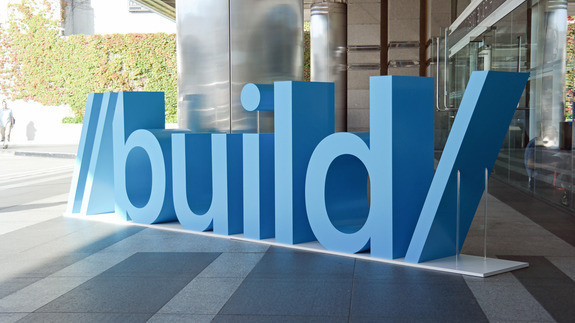 “We think Cortana is the most personal digital assistant,” Belfiore said.

According to the article on CNET, although in beta status, Cortana can make calls, send texts, take notes, give reminders, set alarms and work with third party apps.

“We needed all of you to help make her better and better,” noted Belfiore, explaining that the assistant can be plugged into third-party apps, showing off Skype, Hulu and Facebook. Given the proper voice commands, Cortana can start Skype calls and launch specific Facebook pages.

The digital assistant tries to interact with you naturally and will get smarter with time, learning more about you with each new search. Cortana can even act as your secretary making sure no one disturbs you while you rest.

If you decide to allow the software to access your calendar, email, contacts and browsing history the app will try to anticipate your needs; but if Cortana makes wrong inferences, you can simply enter the “notebook” function and amend the rules it follows.

“The point is the user is in control of his or her relationship with Cortana,” Mr Belfiore explained.

During the demo presentation, Belfiore presented Cortana’s ability to respond to dynamic questions about sport scores, calorie counts, weather and so on.

Some believe that the glitches that occurred during the presentation should concern Microsoft since Cortana will have to go head-to-head with Google Now and Siri- two pieces of software that have had years of experience taking in voice commands and improving through natural language processing.

Cortana will initially be made available in the US, then next the UK and China and finally other markets as part of a wider Windows Phone 8.1 system software update.

During the event, the company made further announcements, namely that Microsoft will not ask manufacturers to pay a licence fee to install Windows 8 and Windows Phone on devices featuring screens smaller than 9in, which could help them to compete against the rise of Google’s operating systems.

And last but not least, Microsoft also confirmed that the Windows 8.1 update will be offered as a free upgrade starting from April 8th.