The Australian start-up company Canva has managed to nab the man who helped launch the Macintosh computer- Guy Kawasaki, an Apple legend, a Silicon Valley entrepreneur, author and technology adviser. 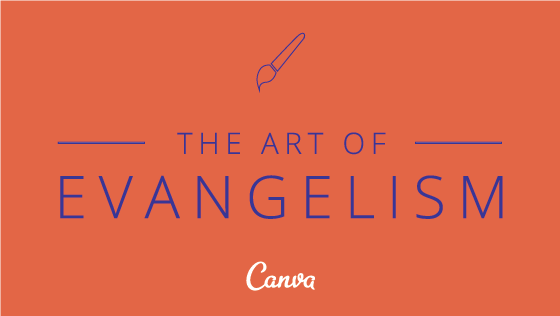 Canva was established by Melanie Perkins and Cliff Obrecht, the founders of Fusion Books, the largest school yearbook publisher in Australia. Following the success on the yearbook market, they joined forces with Cameron Adams to create Canva, the company that allows amateurs to create professional-looking designs for web and print with simple drag and drop tools.

“It’s an amazing endorsement of the Canva vision to have someone of his calibre join our team.”

According to the article on the Sydney Morning Herald, as an early adopter of Canva, Guy Kawasaki decided to join the company because he truly believes it will revolutionise the design industry.

Canva reportedly has 330,000 users who create 100,000 new designs each week and Mr Kawasaki is not the only one who recognized the company’s potential.

Dave Hearnden, the lead developer of Canva, left his job at Google to work for the Australian start up, as did Chief Product Officer Cameron Adams. Others also left their jobs at much bigger companies, such as the software company Atlassian, which was recently valued at $3.5 billion, to work on Canva’s rise to stardom.