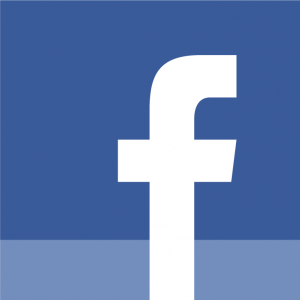 Social networking giant Facebook is generating $3 million a day from mobile revenues, according to its third-quarter earnings report recently released to media.

Facebook CEO Mark Zuckerberg expressed optimism that the company may have turned a corner when it comes to its mobile campaign. The transition to mobile as the preferred device for users to access the Internet has always been a thorn on the side for the 28-year-old billionaire.

“I want to dispel this myth that Facebook can’t make money on mobile,” he told analysts in a video conference call.

At the current pace, Facebook is projected to earn $1 billion annually from mobile revenues.

“We ended the third quarter with more than $4 million a day coming from Feed and about three-quarters of that coming from mobile Feed,”said Chief Financial Officer David Ebersman as reported by CNET.

Compare that to the June figures, when Facebook was earning only $500,000 daily from its mobile campaign. Mobile makes up about 14% of its total revenue from ads.

Zuckerberg said they will also roll out a mobile application that will enable developers to purchase News Feeds to reach out more efficiently to their targeted audience. Facebook earns a share for every app download.