Google and Microsoft has announced incorporating “kill switch” technology in the next version of their smartphone operating systems to counter increasing numbers of mobile device theft. 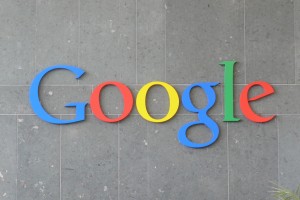 The Office of the New York State Attorney General has released an update to its Secure our Smartphones (SOS) Initiative, pushing for a technological solution: a “kill switch” application to enable authorised users to remotely deactivate their stolen devices.

“The coalition urged industry stakeholders — wireless carriers, mobile device manufacturers, software developers, and industry trade groups — to work together, to adopt a kill switch as a default, opt-out solution on all mobile devices, and to save lives,” as stated on to the report.

The report, which was announced by New York State Attorney General Eric Schneiderman, is certain that the kill switch technology will reduce cases of theft by diminishing market for stolen mobile devices.

Last year, Apple unveiled an “Activation Lock” and a tracking software for iPhones running iOS 7 operating systems, which requires a password before resetting a mobile device.

Apple’s Activation Lock has proven to be effective and dragged positive results after launching the application. 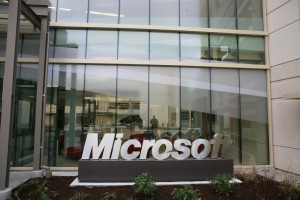 “The new theft deterrent features will be offered as an update for all phones running Windows Phone 8.0 and newer,” said Fred Humphries, Microsoft’s Vice President for US Government Affairs, from his blog post.

“With these additional features, we’re hopeful that technology — as part of a broader strategy — can help to further reduce incentives for criminals to steal smartphones in the first place.”