Australian innovation company Geepers has announced the launch of its .Now application, a geo-location technology that allows users to track other users using Android or iOS devices, and the appointment of Karen Stocks of Twitter Australia and Matt Braid of Volvo Car Australia to the Geepers board. 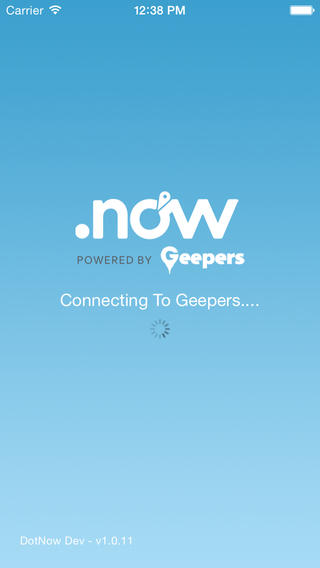 According to the media release, the .Now application uses a system to successfully label and locate people, places and things. It was “developed specifically for Australian parents who want to keep track of their children’s real-time and recent movements.”

The .Now application, that is available for $1.29 both from Apple iTunes App Store and Google Apps Store, can be downloaded to their child’s mobile device to remotely monitor the child’s current and recent whereabouts via a location “vapour trail”.

“There are many potential uses for the .Now application, including for grown-ups who want to find fellow .Now users,” said David Whitfield, Founder and CEO of Geepers.

“However, as tablet and smartphone ownership among children continues to grow, the .Now application is a modern day solution for the age old problem of keeping an eye on your kids and what they are likely to be doing when they are out of sight.”

“The appointment of two new board members with such strong commercial and social media pedigree will help grow the business into the global phenomenon that Geepers intends to be,” said Jason Allen, Chairman of Geepers.

Combining the traditional rules of longitude and latitude with the speed and reach of the Internet, Geepers works on the notion that every person and every thing on earth has a global name address that can be mapped to within centimetres.