Responding to the apparent integration of  the television and social media, Nielsen has recently announced the expansion of the Nielsen Twitter TV Ratings (NTTR) in Australia in the second half of 2014. 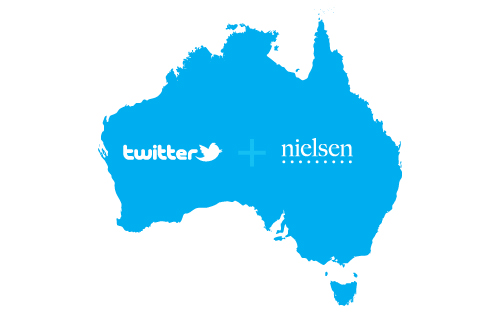 According to Danny Keens, Director of Media Partnerships, “Twitter is the social soundtrack to TV today. Our communications platform is public, live, and conversational; it’s also widely distributed, and that makes it the ultimate tool for fans to express themselves whilst watching their favourite TV programs.”

“Ultimately we have one goal for this new metric: to make watching TV with Twitter even better for TV fans. We also hope it will help create innovative new uses of the platform with broadcast partners.”

Also, Andrew Somosi, President of Nielsen SocialGuide, said that the merging of live television and social media is an “important global trend.” Having NTTR will benefit Australia by understanding the trend in current consumer phenomena of social television.

“We’re excited to expand our Twitter TV solutions to Australia where the TV industry can use these insights to better understand consumer behaviour, measure engagement efforts and refine media planning and buying efforts,” said Somosi.