238 out of 300 tested clones of Flappy Bird — the game created by Dong Nguyen, who is still considering its relaunch — has been found to contain malware, according to a report from McAfee, Inc., a global computer security software company. 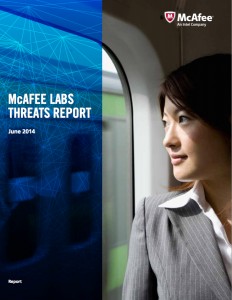 The Flappy Bird craze has gone wild, and MacAfee has stated that malware authors are taking advantage.

“They pack a lot more functionality than the original game. In fact, they are capable of many questionable, damaging, and invasive behaviors.”

This will serve as a warning, said MacAfee, advising users to maintain a “strong and safe device ‘hygiene’” and emphasising the effectiveness of common sense.