Last weekend, Facebook caused online commotion as it was revealed by the Proceedings of the National Academy of Science that Facebook manipulated the news feeds of 689,000  users worldwide by controlling what they see in their feed as part of their social experiment to study the psychology behind what causes Facebook users to post emotionally sensitive material. 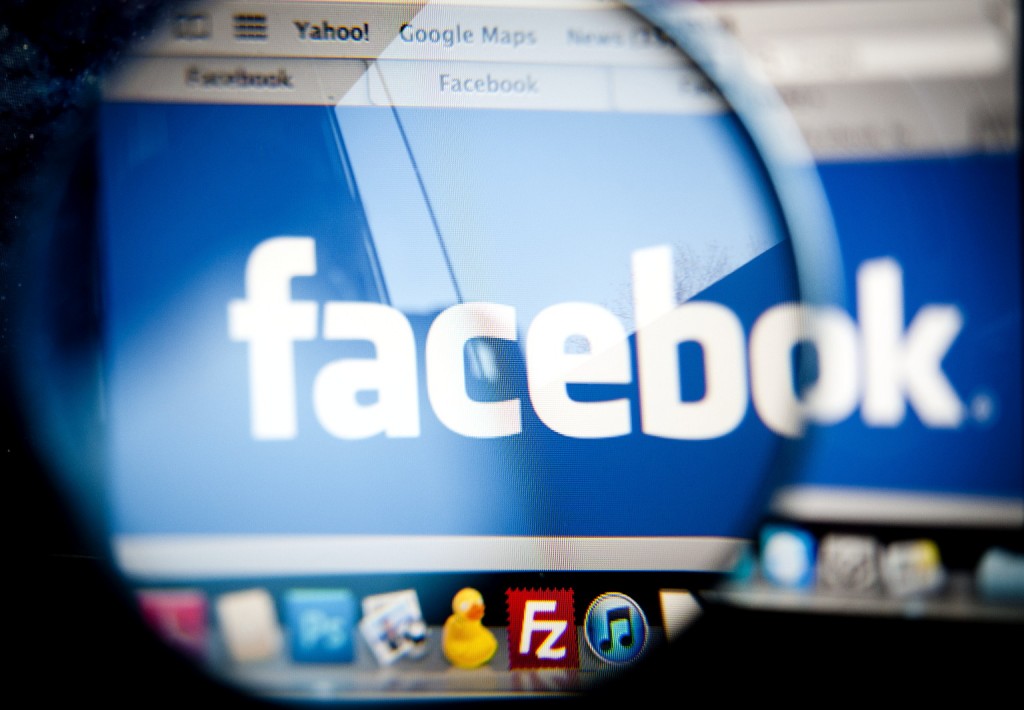 People from all over the world including activists, doctors, lawyers and even politicians refer to the news as either “scandalous”, “spooky” and “disturbing”.
Adam Kramer, a data scientist for Facebook and author of the study posted an explanation.
“The reason we did this research is because we care about the emotional impact of Facebook and the people that use our product,” he says.

“We felt that it was important to investigate the common worry that seeing friends post positive content leads to people feeling negative or left out. At the same time, we were concerned that exposure to friends’ negativity might lead people to avoid visiting Facebook.”
“The goal of all of our research at Facebook is to learn how to provide a better service. Having written and designed this experiment myself, I can tell you that our goal was never to upset anyone. I can understand why some people have concerns about it, and my coauthors and I are very sorry for the way the paper described the research and any anxiety it caused. In hindsight, the research benefits of the paper may not have justified all of this anxiety.”

The researchers have also pointed out that this kind of data manipulation is legal and is even written into Facebook’s Terms of Use.