The Children’s Online Privacy Protection Act or (COPPA) has placed some internet limitations to children under 13 years of age. This is to filter and lessen the overall amount of information accessible to the world through the internet as well as the advertising aspect. 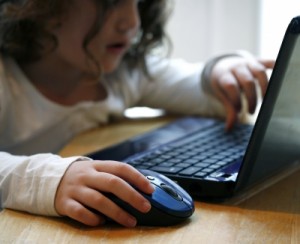 Now, Google is working on establishing a new, kid-friendly system which allows parents to control the information being received by their children. This is a way for Google to expand their market younger audiences with proper supervision and at the same time, staying within the rules of COPPA. Although this seems like a new and innovative move, it has caught the attention of concerned citizens and privacy advocates.

According to Jeff Chester, the executive director of an internet privacy group the Center for Digital Democracy, Google is taking a very risky move and they aim to monitor how Google will go about this plan. “

Unless Google does this right it will threaten the privacy of millions of children and deny parents the ability to make meaningful decisions about who can collect information on their kids,” said Chester.

Google has not announced a launch date for this said feature.