A new report from Adobe shows that when it comes to smartphones, the bigger the screen, the better. 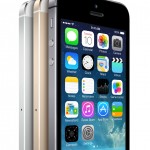 The 2014 Mobile Benchmark report by Adobe tested trends as well as the browsing and buying habits and patterns of individuals. The report then concluded that for Apple to remain on top of its game, they need the next generation of iPhones to have bigger screens.

In fact, web and mobile browsing on screens four inches or less has declined by 11% last year. A trend that Adobe predicts will continue in the years to come. 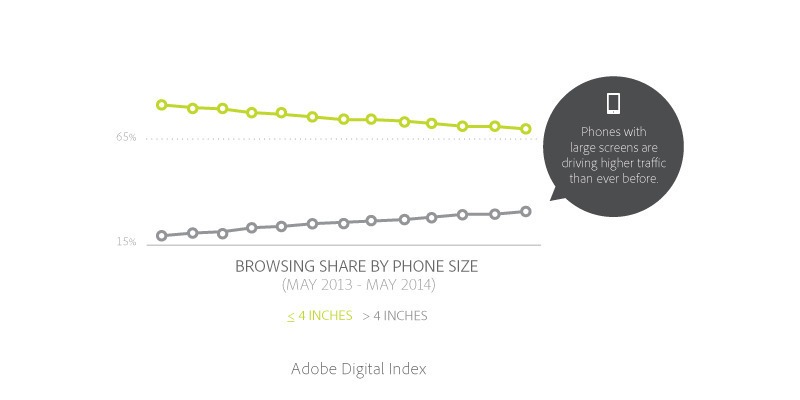 According to the principal analyst for the Adobe Digital Index Tamara Gaffney, “Preferences shifted pretty dramatically all of the sudden toward the middle ground of screen sizes,” and that . “The underlying change in consumer preferences is a likely driver behind future changes in Apple’s products.”

As mobile carriers tend to charge subscribers more money for exceeding their limits, people rely more on having stable Wi-Fi connections. Popular activities like HD video streaming and games and apps with heavy bandwidth are also more enjoyable on tablets and smartphones with bigger screens.

With only a day away from Apple’s big reveal, it is only likely for Apple’s newest iPhone to make drastic changes with the phone’s screen size.