Yovo – a new app which was released on Wednesday for iOS, is quite similar with Snapchat and other photo-sharing apps. What distinguishes Yovo from other similar apps is its clever trick to scramble the screenshots. 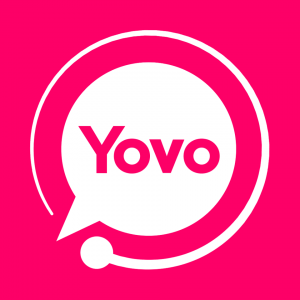 By switching on the “D-fence” mode, the app then brings out moving filters that operates at a fast pace over the picture, according to Mashable.

When someone takes a screenshot of the photo, it then appears enigmatic. Here’s the demo video to further understand how it works.

Scott Richardson, one of Yovo’s developers, describes it as when you’re driving past a fence. “If you’re driving near a fence at a certain speed, you can see what’s beyond it but when you stop, that image is obscured,” he said in Mashable.