Pay for extra features on Tinder

CEO and cofounder Sean Rad told Forbes that they will be introducing an update in November which will feature premium service offers. 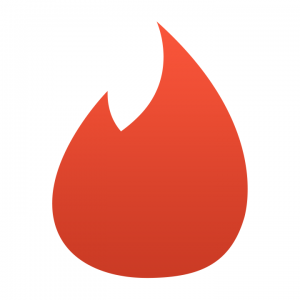 No particular changes was mentioned by Rad however, he stated that one of the features is concentrated on traveling.

“We are adding features users have been begging us for,” Rad stated. “They will offer so much value we think users are willing to pay for them.”

The company has added other features beforehand such as the matchmaker feature wherein users were enabled to introduce mutual Facebook friends via Tinder, according to Mashable.