Although Nokia hasn’t been on top of the smartphone game recently, it looks like the brand is set to launch a new product before the holidays. 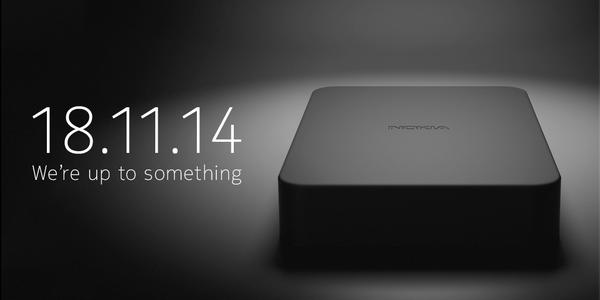 This week, Nokia tweeted a photo of what appears to be a plain black square shaped box, which looks fairly similar to the products brands of set-top boxes which brands like Roku and Apple carry to power television streaming.

Not much clues were given in the tweet as to what the product is except for a release date which is set to later today, November 18.

Nokia, which used to be a popular cellular phone brand, has sold its mobile phone line to Microsoft, who has quickly re branded and dropped any traces of the Nokia brand on their new smart phone models. Although, Nokia is said to be able to lend its brand name to different products except for cellular phones, and the brand is currently licensing its name and technology to other companies and their products.

They have remained active in the Twitter universe. Showing great optimism for their brand and it’s future endeavors.