Apple launched the new version of MacBook Pro with a 15-inch display and featured the Force Touch trackpad, which reacts depending on the force you induce because of its built-in force sensors and Taptic engine, last March. 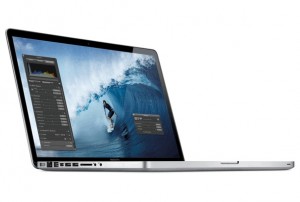 The Force Touch trackpad allows a user to click anywhere on it and feel the same force exerted back, which is customizable to the amount of pressure needed for each click.

According to Apple, the new MacBook Pro has two times faster flash storage memory compared to the previous versions. Its battery can last up to 9 hours, an hour more battery life compared to past MacBook Pro when subjected to wireless web surfing and iTunes movie playback.

(Note: You can also trade your old Mac for the new 15-inch MacBook Pro, 27-inch iMac, 12-inch MacBook or otherwise.)