The Biggest Update: A First Glance At The Android Wear 2.0

Google has announced the biggest and newest update on Android Wear 2.0 which is more functional to its wearable platform.

Android Wear 2.0 has dropped and makes a huge change since Google has finally acknowledged the need for a redesign to its wearable operating system.

It uses a Material Design-friendly user interface, which has more advantage on watches, more responsive and easier to navigate with settings than earlier versions of Android Wear.

Google has provided three major highlights in the platform: 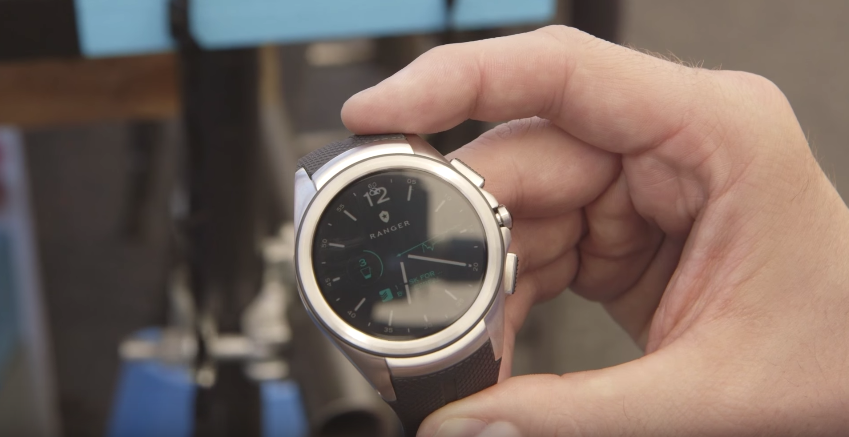 For those who prefer a more mysterious yet classy look over a vivid shade. The new launcher also uses a scrolling appearance that is much simpler and better with round watch faces.

2. Intelligent message replies that provide suggestions when you receive a message and a new handwriting and full-QWERTY keyboard. 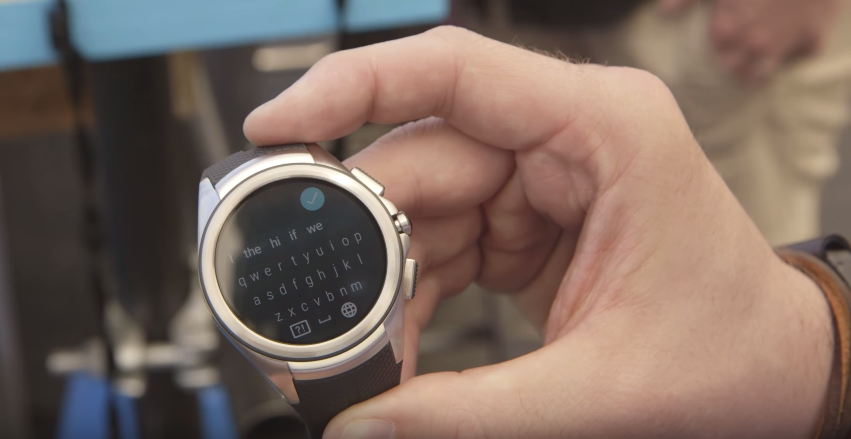 One of the greatest additions on Android Wear is the ability for apps to communicate and function better as a stand alone device, without being completely dependent on the connected smartphone.

A long press of the keyboard lets you change the input method to “handwriting.”

3. New third-party app complications that can be used with both Google’s and third-party watch faces. 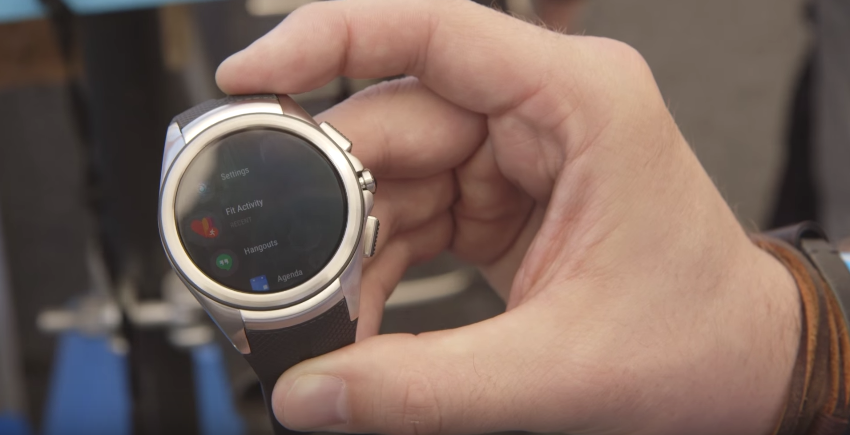 Complications for third party is very useful. It has small widgets that appear on the watch face that you can also customize.

Android Wear 2.0 is available today for developers and will be launched publicly later this year.

Visit The Verge/Youtube to watch the video