“Physically” Touch, Hold and Interact in the Virtual World

The gloves are compatible with the popular Vive and Oculus virtual reality headsets, allowing users the ability to touch, feel, grasp and interact with objects in virtual reality. 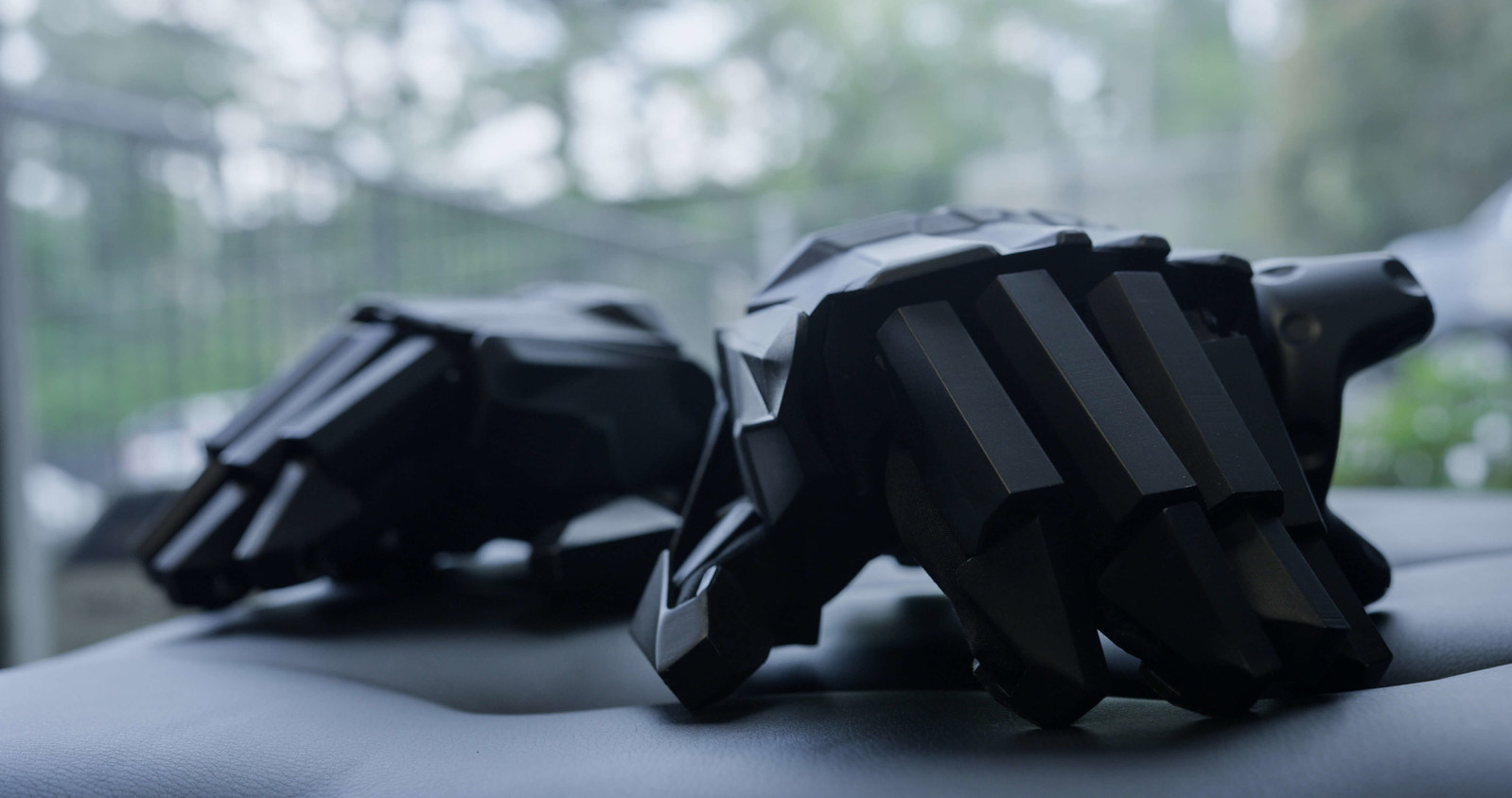 Chris Taylor, CEO, of VRgluv™, says, “Our Patent Pending technology will have applications in several industries including gaming, education, medical and robotics. Additionally, as an avid and early-adopter of VR gaming, myself, I am thrilled that VRgluv™ is very focused on initially introducing our gloves to the gaming community. I believe that giving gamers the ability to use ‘virtual hands’ instead of button controllers is literally a game changer. Finally, VR hardware is nothing without great content, and, we are already working with talented developers to create a suite of games that will make for an absolutely incredible variety of gaming experiences from the very first day that our Kickstarter backers receive their gloves.”

VRgluv™ was founded within the internal start-up incubator of Kickr Design (www.kickrdesign.com) in Atlanta, Georgia.

Kickr is a design and engineering company that works with entrepreneurs and companies, nationwide, towards the development of consumer, IoT and medical products.

Addison Shelton, CEO, of Kickr Design says, “We had this great group of product engineers at Kickr from Caltech, Georgia Tech and Stanford who wanted to have a more immersive / real experience in VR gaming than currently available.

Gloves for VR were a favorite topic, almost daily, of discussion, as an engineering challenge, and, as they say, the rest is history.”